I first met Dr. Hughes Old at Reformed Theological Seminary Orlando when I attended a course he taught based on his book Leading in Prayer. Though some will disagree with his evaluation, I respect his view on this subject because he has written so widely on the Reformed tradition including such works as Worship: Reformed According to Scripture, The Patristic Roots of Reformed Worship, The Shaping of the Reformed Baptismal Rite in the Sixteenth Century, Holy Communion in the Piety of the Reformed Church and “Reformed tradition of Eucharistic piety and reflection.”

In “What is Reformed Spirituality? Played Over Again Lightly,” Hughes Oliphant Old identifies 7 central characteristics of the way Reformed culture has expressed itself since the time of John Calvin and his successors. He says it is a spirituality (piety, devotion, practice of Christian living) that emphasizes: the Word; the Psalter; the Lord’s Day; works of mercy; the covenant of grace embodied in the Lord’s Supper; stewardship; and, meditation on the mystery of divine Providence. Dr. Old states: END_OF_DOCUMENT_TOKEN_TO_BE_REPLACED 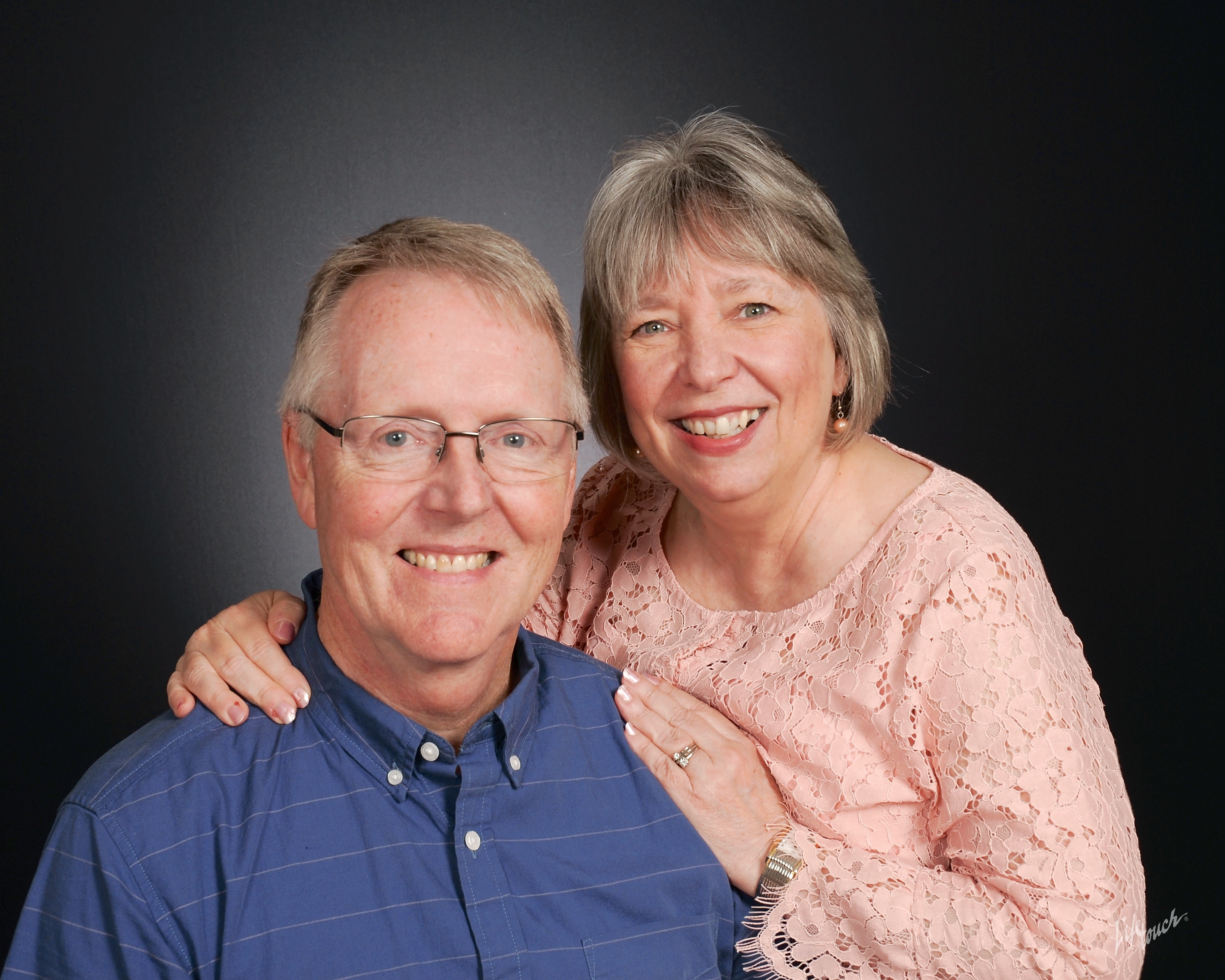 Driving through mountains of Haiti from Jacmel to Por-au-Prince